One of my most favorite cities is NYC. Central Park is quite wonderful too. Measuring twenty-six feet high by ninety-six feet wide is a beautiful water fountain. It is one of the most well known fountains in the world, and the statue at its center was the only sculpture to have been commissioned as a part of Central Park’s original design. Known as Angel of the Waters; she was to commemorate the 1842 opening of the Croton Aqueduct, which supplied New York City with fresh water.

Angel of the Waters was designed by Emma Stebbins in 1868 and dedicated in 1873, at which point Stebbins became the first woman to receive commission for a major work of art in the city of New York. Stebbins linked the new, pure city water flowing from the fountain to the healing powers of the biblical pool, and quoted John 5:2-4 at the statue’s dedication, saying “Now there is at Jerusalem by the sheep market a pool, which is called… Bethesda… whoever then first after the troubling of the waters stepped in was made whole of whatsoever disease he had.” 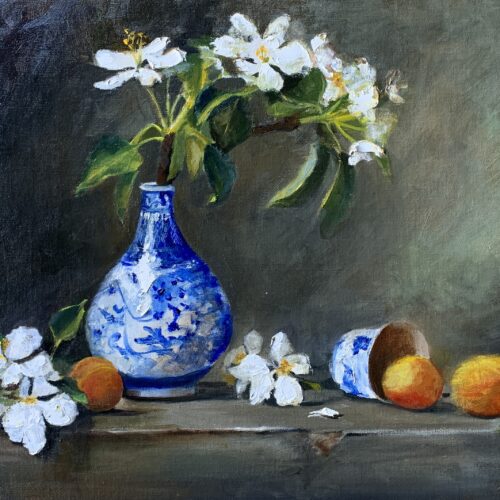 The Beauty of the Apple Blossom 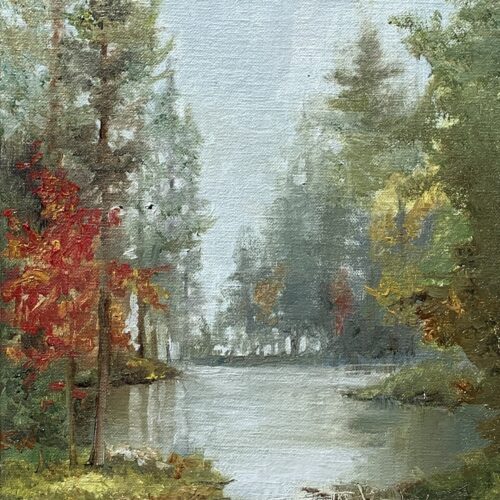 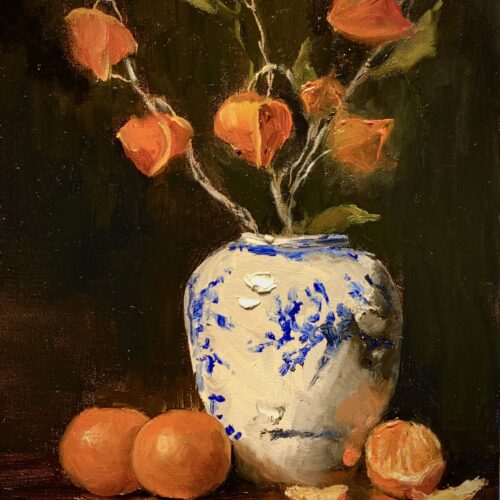