About the Dream-Maker! series – I am using vintage photos of children from the late 1800’s to early 1900’s that are either in sepia tones or black and white. I love re-creating them in color with a story to bring them back to life.

What’s with the Cardinal; does it stand for something? The practice of astrology recognizes four cardinal signs of the zodiac: Aries, Cancer, Libra, and Capricorn – sometimes called reacting signs. It associates those people born “under” one of these with certain human behaviors and traits like being active, self-motivated, insightful and ambitious.

Cardinal signs are the initiators of the zodiac, ready to forge ahead with plans, and attract those that can support their efforts. Cardinal signs are leaders, and tend to be outgoing because they’re engaged with the world in a dynamic way. They’re restless to start new projects, and happiest when running the show. 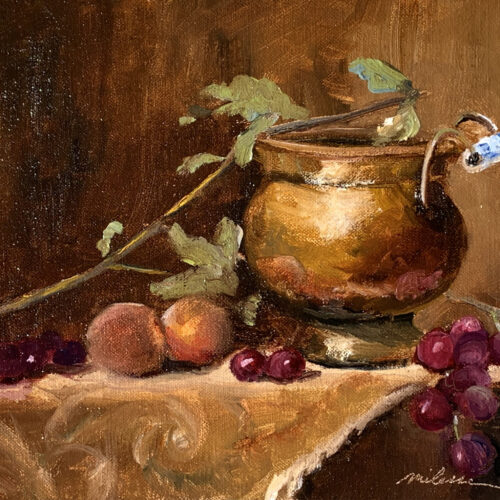 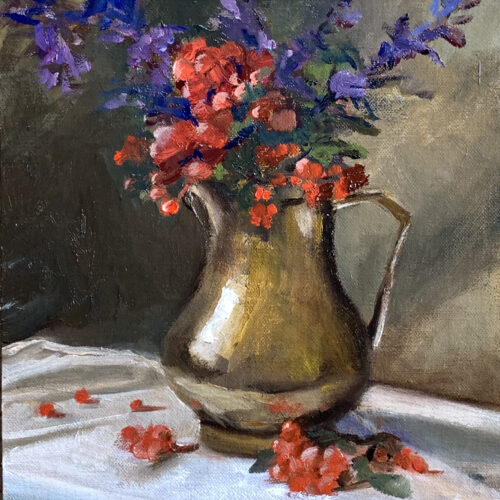 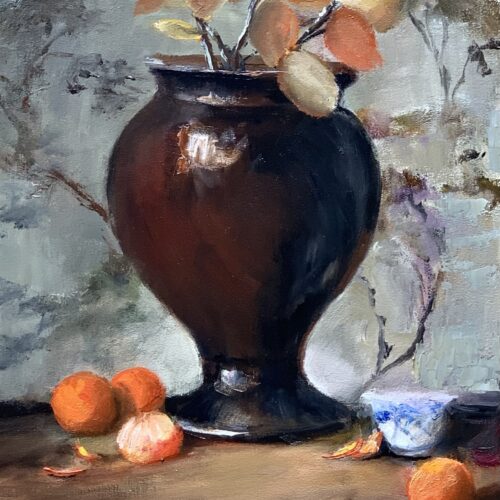 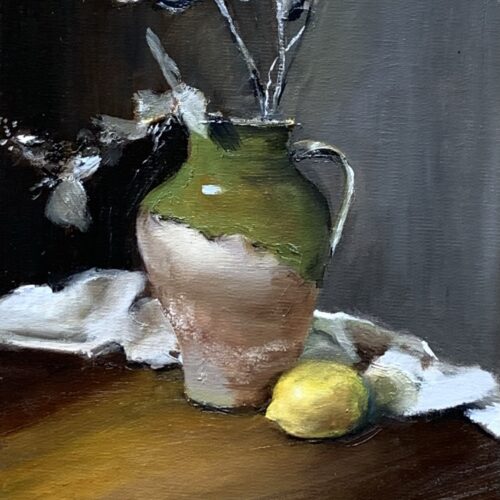 Lemon with a Twist of a Lime