More about St. Catherine of Siena

In my last post, I gave a little history on the saint that I am painting, St. Catherine of Siena, but there is a lot more to her story.  She was born in Siena, Italy, during the black death era.  She was one of 25 children borne to the same mother, of which 13 survived.  She lived a short 33 years.  Her extreme fasting can be seen in her gaunt figure and darkening eyes.  In 1377, she was the founder of a women’s monastery of strict observance outside the city of Siena, in the old fortress called Belcaro.  She was extremely helpful in unifying the area from Florence to Rome during a time of war and hardships.  Her writings are still notable by the Roman Catholic Church.

I find most interesting a story about her burial.  The pope wanted her to be buried in Rome but her mother, still alive, wanted her to be buried in Siena.  So a group got together, went to Rome and beheaded her corpse, since they could not take the body.  They prayed to Catherine that should they be stopped to protect them from being jailed for what they were doing.  They were, of course, stopped by the Roman guards.  When told to open the bag (which was covering and holding her head) the bag was filled with rose petals.  The group moved on to Siena with the bundle and upon opening the bag, her head was once again visible. 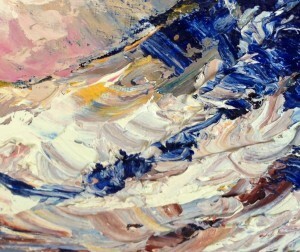 Using a 16×20 stretched canvas, you can see where I used very thick impasto oil and palette knifes.  This is my first time to use the palette knife on the face.  My palette of colors is varied, as I wanted to make her colorful even though you can see she was not in great health.  The painting is not quite finished and will need to dry for quite awhile due to the thickness of the paint before varnishing.

Hope you enjoy the coolness of the weather today…I’m working on an abstract mixed media for this coming week!  See ya soon.

“The best paintings create a story. My stories have happy endings.”

Milessa was born a big city girl in a dry, desolate area of Texas where the only trees she saw were mesquite and the only things to climb was her horse. She remembers a lot of brown but that did not stop her from dreaming in beautiful, bold color. She paints in a playful and visual style. 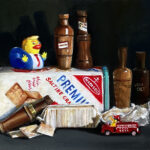 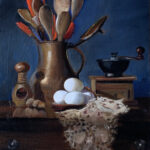 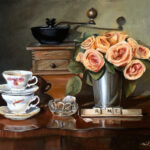 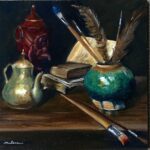 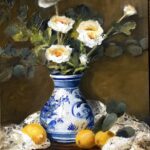 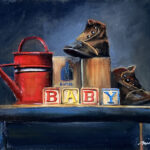 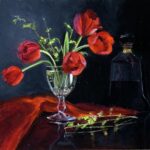 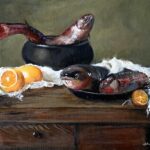 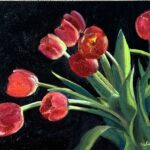 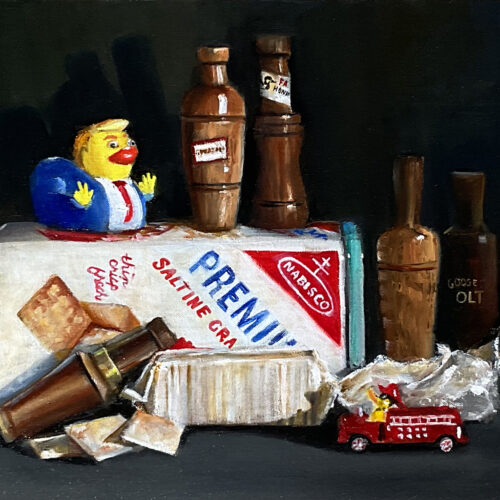 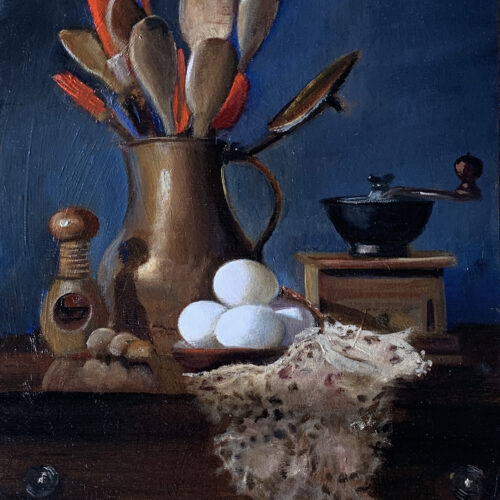 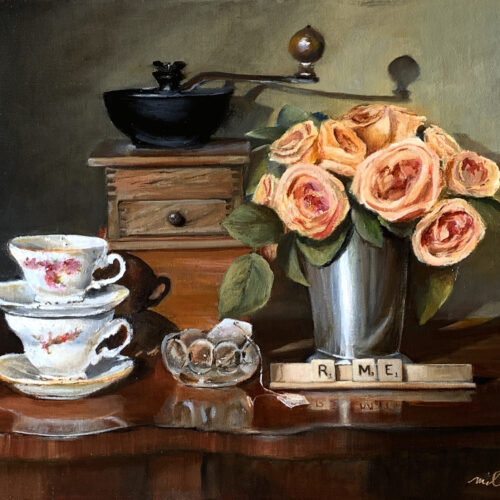 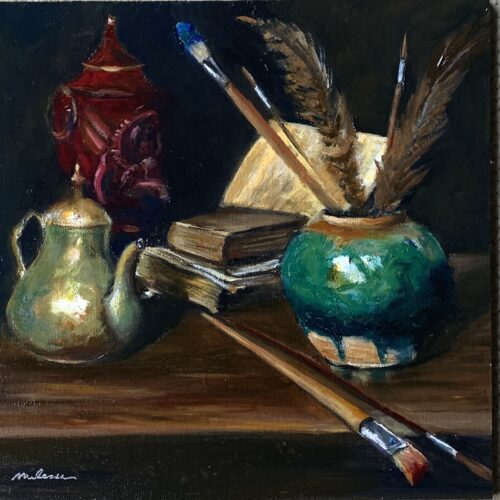